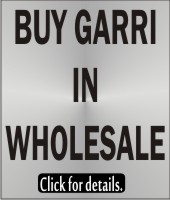 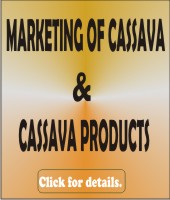 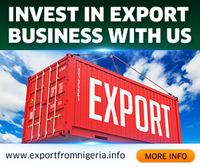 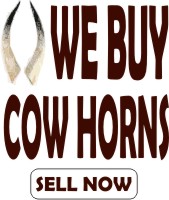 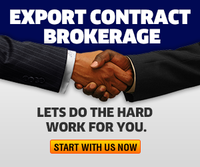 Agro-Exports:One State, One Product Initiative To Yield $30B